So I think Steve & I are a little late to the Kombucha game. What is Kombucha tea? And, should you be drinking it? If you are like us and a bit out of the loop, here is all the info for Kombucha tea newbies!

We are always curious about any new healthy living trends, because many times they have their basis in science. Kombucha tea isn’t just for tight jean wearing, free thinking 20 something hipsters. Last week I was in the local grocery store, and a man in a three piece suit and hundred dollar hair cut was having his Kombucha jug refilled. Yep, grocery stores do that now too! Kombucha tea is not new. It’s history goes back more than 2000 years. So we went out and found the answers for all of us, on what is kombucha tea, what are the benefits of drinking it!

What is Kombucha Tea?

The first question is, “What the heck is kombucha tea?” Kombucha is a trendy drink of the moment, but has actually been around forever. It is a fermented tea made from tea, sugar and a bacteria and yeast base called a “scoby”.  Basically, this is a probiotic food used by ancient generations to promote healthy lives through healthy digestion.  The idea of using probiotics to improve your health is not a new idea, even by modern standards. Probiotic pills and capsules are now on every store shelf, added to manufactured foods, and many cultures eat probiotic foods like Kimchi, sauerkraut, miso, pickles, and even Greek yogurt to stay healthy. 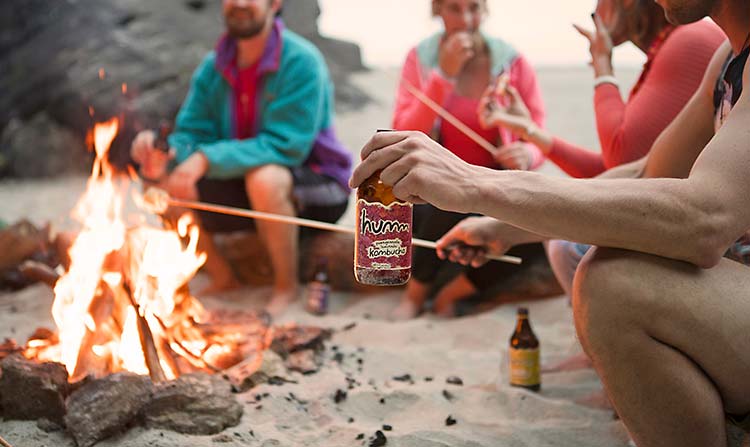 There is one Kombucha tea con you need to know… The taste. In its natural form, it tastes a bit like fizzy apple cider vinegar. Yep, that bad. But here is how to get around that!

There are two ways to get your Kombucha on. One, buy it in various flavors. These flavored Kombucha tea drinks tend to hide the strong taste pretty well, and many people love it. This is probably the most popular way to drink the tea. We like the brand “Humm“, which sells their teas at most grocery stores in glass single serve bottles. The strawberry lemonade flavor is tart but tasty! Among the other popular national brands are Brew Dr. Kombucha, GT’s Kombucha, Health-Ade, and Revive. You can order your bottles online, or ‘Target‘ carries Kombucha in their stores.

You can also buy Kombucha from stores in a “fill your own bottle” kind of way. Check with your local health food store or specialty grocery.

You can also make your own Kombucha tea, and many people do. In the same way you make sourdough bread starter, you need a fermenting base. Kombucha tea starts with green or black tea, sugar, and a starter of yeast and bacteria, as we mentioned before, called a ‘scoby’. And it pretty much looks as gross as it sounds. If you can get beyond knowing your beloved health drink had a slimy mushroom looking thing floating around in it for a couple of weeks, maybe you are a candidate for making your own. And, there are many Kombucha tea recipes out there that add additional ingredients that add taste, and possibly add health benefits. You can customize it! However, there are some side effects to making Kombucha tea, so keep reading for more info. 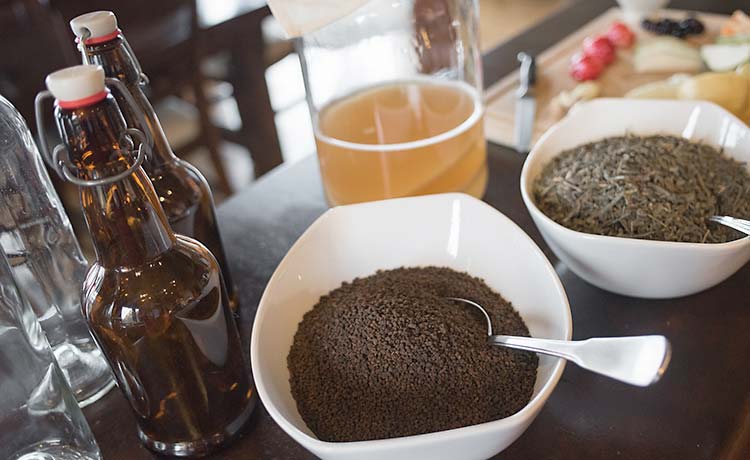 Kombucha tea health benefits are widely discussed, but few have actually been scientifically proven. There is, however,  some strong anecdotal evidence that Kombucha tea has health benefits. According to the ‘National Institutes of Health‘, “The recent experimental studies on the consumption of KT suggest that it is suitable for prevention against broad-spectrum metabolic and infective disorders.” By no means does this suggest Kombucha is a cure all, but only that there is promise that there are health benefits. In theory, since the tea is made from either green tea or black tea, both of which do have proven health benefits, than Kombucha tea should have similar benefits as well. Plus probiotics, of course.

New studies are finding that healthy digestion may lead to a decrease in obesity and insulin resistance, according to a study by ‘John Hopkins Medicine‘. And while there are a lot of other health claims related to Kombucha tea, most as as of yet, unsubstantiated by studies. There are millions of people and cultures around the world, however, who drink it daily. Perhaps not by coincidence, they also tend to be some of the healthiest cultures on earth!

The truth is, that for all the health benefits Kombucha tea may have, drinking it also may lead to a few side effects. One, is that if you drink more than 4-8 ounces per day, some doctors warn you can become uncomfortable from excess stomach acid and gas. The “too much of a good thing”, effect.

The second, and more serious side effect refers only to homemade Kombucha tea. Because homemade KT is not made in a sterile facility, there have been some incidents where bacteria levels were not healthy. Not what you want when drinking a tea made to improve your health. While many people do make their own safely, it is something to keep in mind.

The third con is the fact that because of the fermentation process, Kombucha tea does contain a small amount of alcohol. However, Kombucha must contain less than 0.5 percent alcohol to be sold without being classified as an alcoholic drink. That being said, if you avoid alcohol for any reason, this is a must know!

Ok, ready to jump on the Kombucha train? Now that you know “what is Kombucha tea”, and why you should drink it, we want to know… Will you be trying Kombucha tea?

Also check out our posts on Organic Foods : The Dirty Dozen & The Clean 15, and Natural Immune System Boosters! 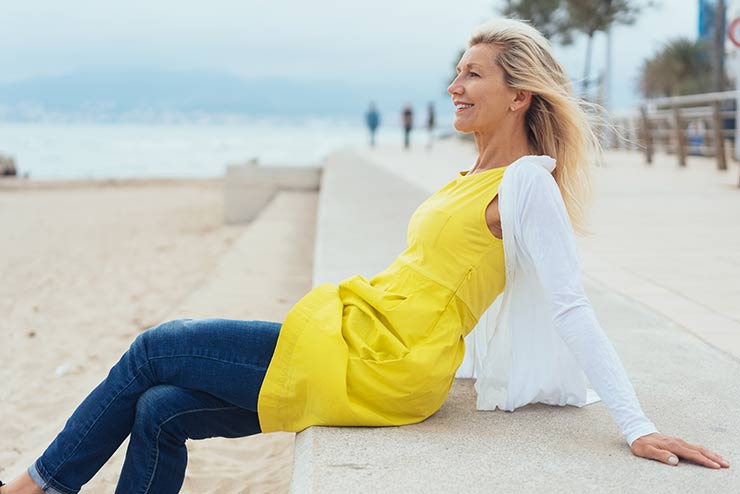